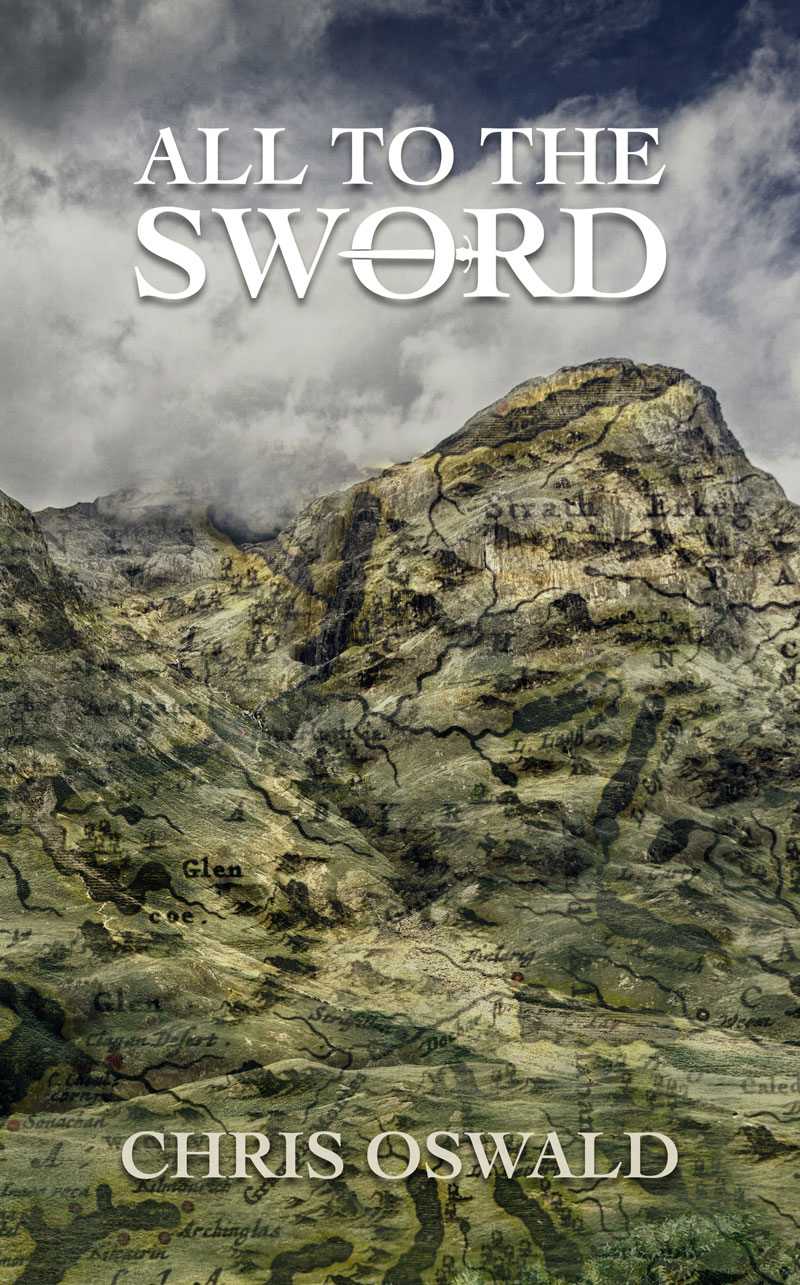 All To The Sword (Dorset Chronicles #5)
By Chris Oswald

Thomas Davenport receives an invitation to design a magnificent new house. When his sister, Grace, Countess of Sherborne, hears it is deep in the Scottish Highlands, she decides the invitation should include the wider Davenport family.

They depart in the summer of 1691, not realising that their travels will put them in the midst of the Glen Coe Massacre, one of the most horrific acts of a government against the people in British history. They flee desperately, while the forces of government flex their muscles and threaten their liberty, their lives.

Back in Dorset, Parchman has free rein to let loose his worst on the Davenports he hates, targeting their families, their friends and their possessions. He employs a host of evildoers including his assistant, Alfie Rose, and his one-time bosses, Cartwright and Ferguson. But there are other forces in the equation, such as love and friendship; will they prove stronger than anything Parchman can wield or will the travellers return to ruin and desolation?

All to the Sword continues the gripping Dorset Chronicles series; the history and drama surrounding the emergence of our modern nation.

Any cookies that may not be particularly necessary for the website to function and is used specifically to collect user personal data via analytics, ads, other embedded contents are termed as non-necessary cookies. It is mandatory to procure user consent prior to running these cookies on your website.